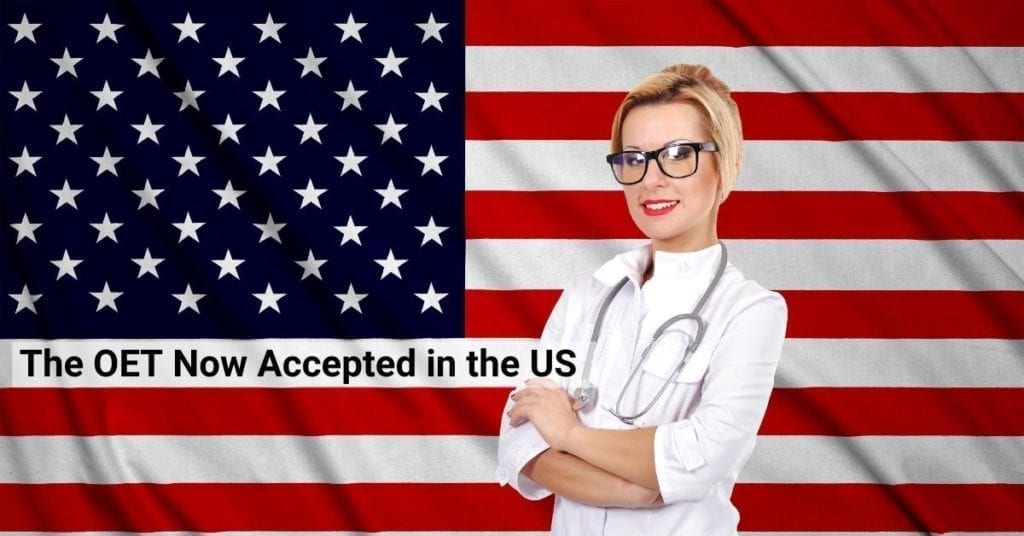 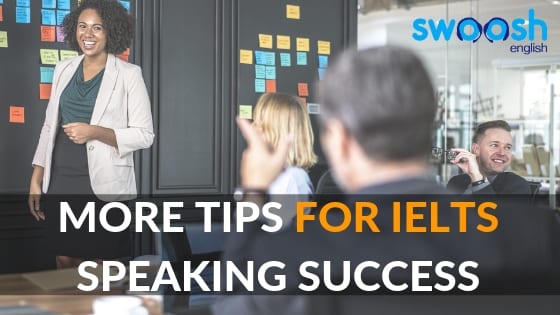 Most of you may have a very good speaking ability. And you think you have the chance to get that 7 or above band score