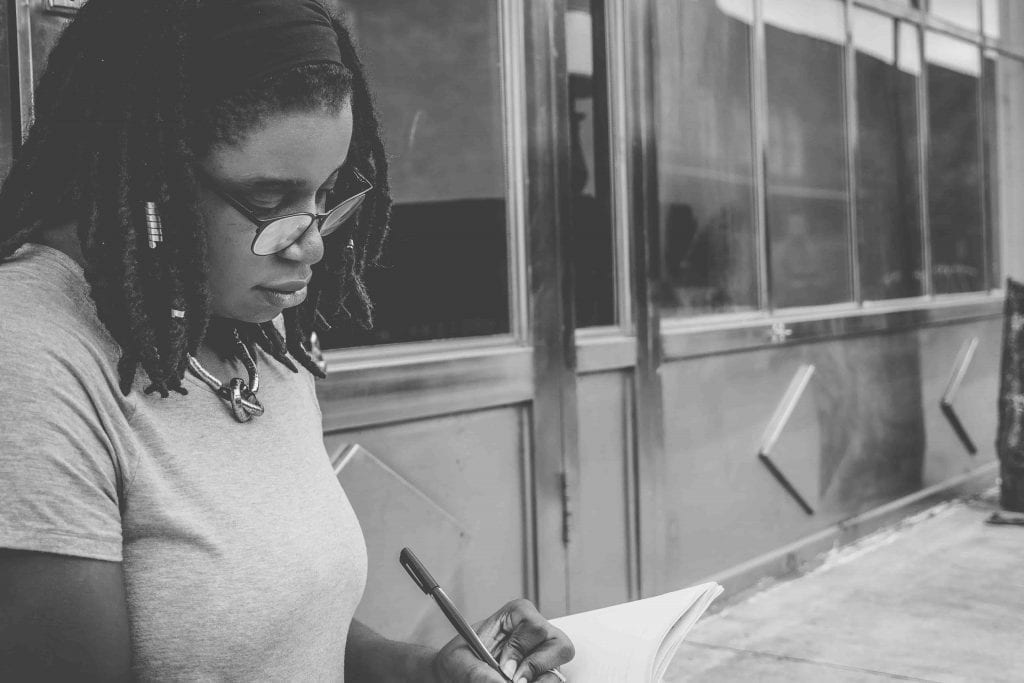 In this week’s article, I want to focus on some critical factors involved in writing an effective IELTS writing task 1. I will focus on 3 aspects in particular, which are selecting, comparing and summarizing, along with examples for each that allow you to understand how you can apply the following advice to your own answers.

You may lose marks for content which is not considered relevant to the question, even if the content is well written, so it is important to spend time looking at the diagram, thinking about what should be included and, equally important, what should not be included. A line graph is used below as an example, but the advice is also applicable to other types of chart.

Don’t try to describe a whole line, point by point. Don’t describe each line in isolation.

Instead, look at each line and decide what is worth drawing attention to. This can and should involve making comparisons. For example in the above graph, what strikes me as being most noticeable about Japan is for most of the period the proportion of population aged 65 and over was below the two other countries, but in the final twenty years a very rapid growth led to Japan having the highest proportion at the end of the period. It would be useful to contrast this with the USA line, which showed the opposite trend, starting off the highest but finishing with the lowest rate.

This is accurate but is much less likely to impress an examiner than the following:

Regarding the structure, in examples like the above it would make sense to write a paragraph on each of the three countries provided each paragraph contained one or more comparisons. But it would also be possible to divide your paragraphs by time period rather than by country. Choose the method which you think allows you to display the widest range of language.

Make sure you are familiar with common expressions used for comparing and contrasting. Here is a selection:

(Contrasting is the marked form of comparing, which means that in most cases comparing expressions can replace contrasting ones, but not vice-versa).

– Adjectives of one syllable add -er or est. (e.g long, longer the longest)

– If the adjective ends in a single consonant after a single vowel, the consonant is doubled. ( e.g. big, bigger, the biggest)

– The following are irregular: good, better, the best; bad, worse, the worst; far, farther/further, the farthest/furthest; much, more the most; little, less, the least.

– Most two-syllable adjectives take more (e.g. secure, more secure, the most secure) but the following can take –er and –est : common, narrow, polite, simple, likely, pleasant, quiet, stupid. (They can also be used with more and the most.)

This is an area of grammar often overlooked, so make sure you are familiar with the rules. – Most adverbs form comparatives and superlatives with more and the most; ( e.g. easily, more easily, the most easily). – Adverbs with the same form as adjectives form comparatives and superlatives in the same way as adjectives ( e.g. fast, faster, the fastest; hard, harder, the hardest; early, earlier, the earliest). – Remember that well and badly are irregular: better, the best; badly, worse, the worst).

(Note: when dealing with proportions or percentages you may be tempted to shorten a sentence like number 1 above to: Compared to Sweden and USA, Japan is expected to experience a much more dramatic increase in its elderly population. But this is stating a different meaning, about absolute growth, and would be rated negatively as it is making a claim unsupported by the graph.)

You should give a one or two sentence overview of what you consider to be the most significant points in the chart. This can be placed either just after the opening sentence describing the chart or at the end. It can often be useful to compare the beginning and the end of the period shown when dealing with a graph. In the above case, it should be pointed out that all three countries showed a rise in the proportion of the elderly population.

“All three countries have seen a growth in the percentage of over 65’s and this trend is expected to continue, with a dramatic increase from 2020 onwards, especially in Japan.   I hope the following advice regarding selecting, comparing and summarizing for IELTS writing task 1 has been useful for you.

PrevPreviousOET from Your Own Home
NextThe Word Combinations In EnglishNext