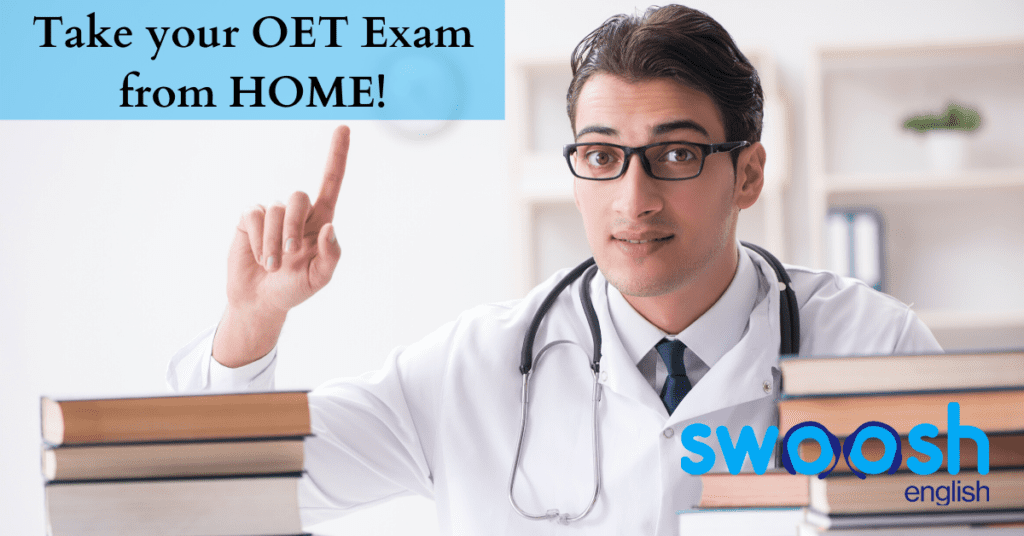 PrevPreviousTips For OET Reading Part A: Improve Your Reading Skills
Next3 IMPORTANT TIPS TO IMPROVE YOUR FLUENCYNext